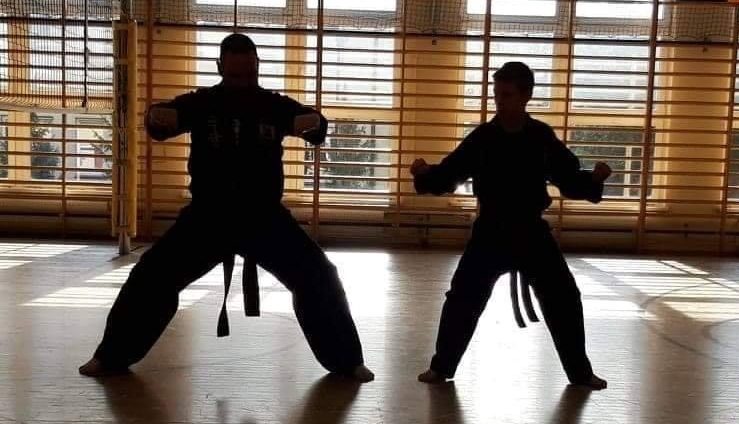 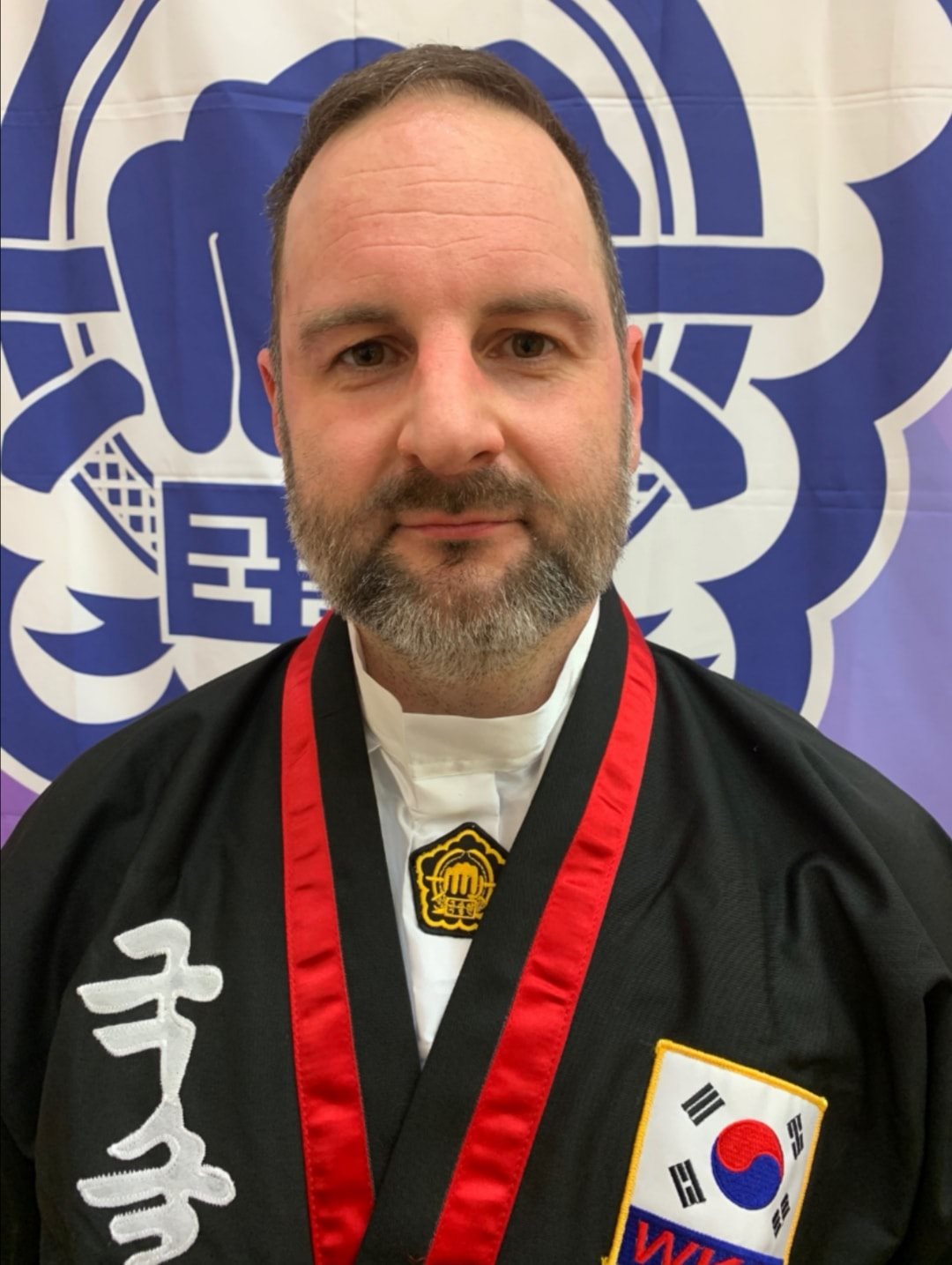 In 2007 job opportunities took him to King's Lynn and he started training under 5th Degree Master Darren Brown, it was there that his passion for teaching began to flourish and in 2014, exactly 15 years after first walking into a Kuk Sool Won™ class, he opened up the Peterborough school.

2014 was an incredible year for David as he was also promoted to the rank of 4th degree black belt at the Kuk Sool Won™ UK Championships, held in Liverpool.

As well as regular practice, PKJN David has also competed in many tournaments, not just across the UK but in Holland, Spain and the USA regularly finishing in the top 4 of every division he has entered.

In 2008 PKJN David was fortunate to be able to visit, train and test at the Headquarters in Houston, Texas under 9th degree black belt SSKJN Sung Jin Suh. 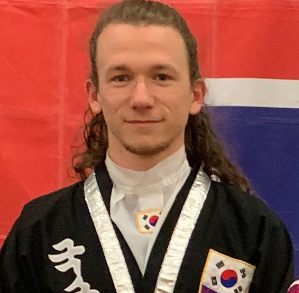 2nd Degree, Kyo Sa Nim Connor began his journey in 2014 in Claygate where he studied for a number of years before moving to Peterborough after graduating from University. Here, he has since studied under PKJN David and has continued to hone his skills and build a foundation of teaching other students.

In his time studying Kuk Sool Won™, Connor has regularly competed in the UK and European Championships, from which he consistently places in the top 3 of the divisions he enters. He placed as Grand Champion in 2018 and 2021, the award given to those who accumulate the most points amongst all the divisions they have entered. He also regularly attends national seminars and workshops to further himself and better understand Kuk Sool Won™.

In late 2021 PKJN David granted sole operation of the Peterborough school to KSN Connor, who is now the school owner.