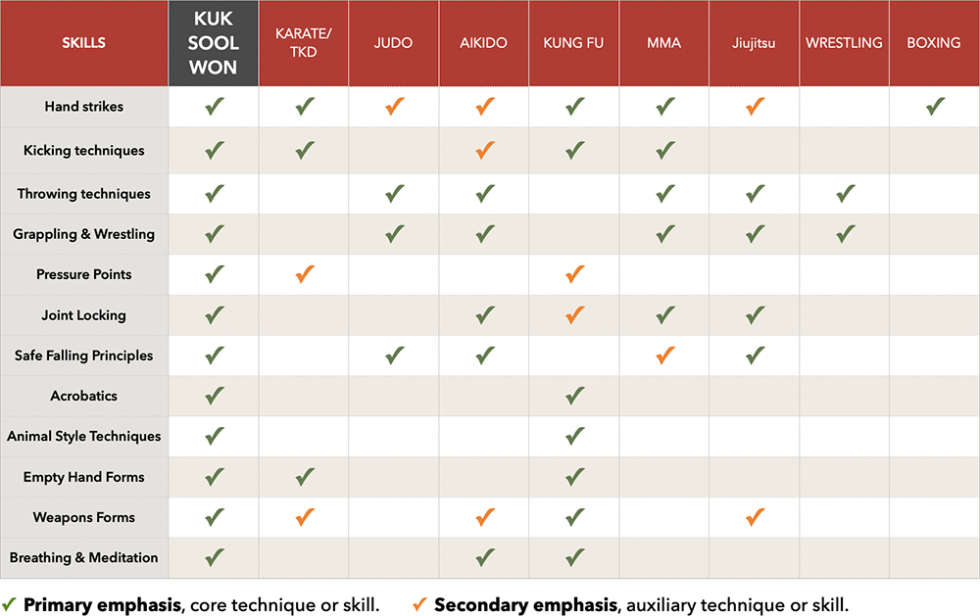 More information can be found at the official website www.kuksoolwon.com